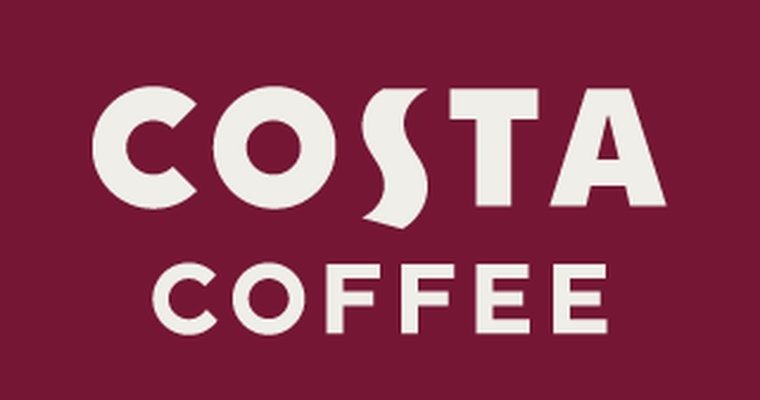 Costa Coffee, a U.K. based coffee house chain that has its own coffee vending machine known as Costa Express, has introduced a vending machine that only offers oat milk, according to a Plant Based News report. The machine is available at the Buckinghamshire, U.K. store.

The company already offers milk alternatives including soy, almond and coconut in addition to oats in its stores, a company spokesperson told the news outlet.

The company, which the Coca-Cola Co. acquired in 2018, declined to comment on future plans for the oat milk machine.

The Coca-Cola Co. in May announced plansto bring Costa Coffee to the U.S.