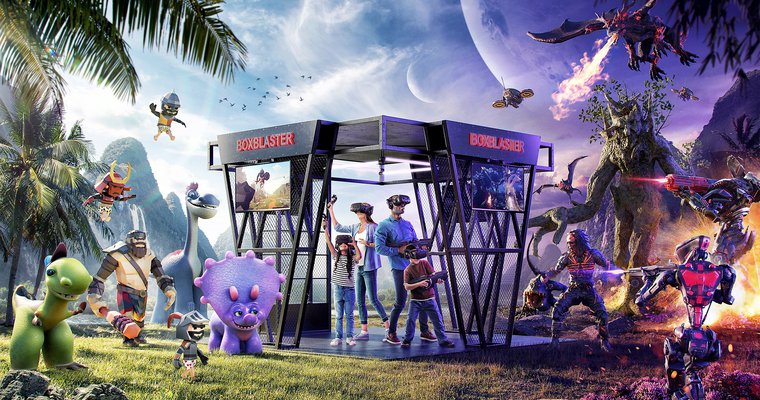 Boxblaster, a Miami-based VR Entertainment Network with a four-player virtual reality attraction, is expanding into its second franchise location of Big Air Trampoline Parks, a chain of family entertainment facilities featuring trampoline-related activities, according to a press release.

Boxblaster had previously installed its VR attraction in the Big Air Trampoline Park location in Spartanburg, South Carolina, in January. The location's owner Dustin Pelletier had such a positive reaction to Boxblaster's performance that he contacted the team to install its attraction at the Big Air Trampoline Park franchise location in Branson, Missouri, for which Pelleteir is a partner.

"It was an obvious choice for us to replace our Exit Reality attraction and upgrade our Missouri location to Boxblaster's content and operating system," Pelletier said in the press release.

Boxblaster's games are designed for compact 15- by 15-foot spaces and can be adapted to other VR providers' attractions.